Playing different styles of music is a magical thing!
After a long research for a pair that covers all my musical needs, I found what I was looking for in my Premium Hickory Signature Balbex Drumsticks.
Light wood tip for a jazzy, smooth sound and a decent weight for heavy duty.
I can now carry one pair for any style of music that I play!

Contact information: +357 99499287
Address: 21 Penelopis Delta, 1076, Nicosia, Cyprus
E-mail: constantinospavlides1@gmail.com
Drummer and drum educator born in Nicosia Cyprus in 1982, he first expressed his interest in music at the age of 10 by taking up piano and guitar lessons.  When he turned 15 and while trying to cover the needs of his first band, he started playing the drums.

He is endorsed by Mapex Drums, Sabian Cymbals and Balbex Drumsticks.

He graduated from Nakas Conservatoire (Athens, Greece) in 2005 with a diploma in Drums and Modern Music.  He later moved to the Netherlands where he took private lessons by several jazz drummers, alongside actively participated in Drum Masterclasses by world known drummers such as:
Dave Weckl,  Chris Coleman, Aaron Spears, Dennis Chambers, Steve Smith,  Akira Jimbo, Jeff Ballard.
He graduated from the Royal Conservatoire of The Hague (The Netherlands) in 2010 with a BA in Jazz Drums.
He is one of the founding members of the Rock band SULPHUR GENERATION (2002 – 2009) where he performed in almost every venue in Cyprus, festivals and various venues in Athens, Greece.
Played as an opening act for International names such as Anathema (July 2008), Whitesnake (Oct 2008), Katatonia (Jan 2009), Paradise Lost (July 2009).
Contributed towards the composition of the hit track “Solitary Eyes” included in the “Sulphur Generation” album.

As a jazz drummer he performed live at a wide variety of venues and events in Cyprus, Greece and Holland with different ensembles such as piano trios, horn quartets/quintets and big bands.
Performed several times as part of the Royal Conservatory big band project (2007-2010) with conductor John Ruocco.
Substituted for legendary jazz drummer Peter Erskine as a rehearsal drummer (March 2009).

Original member of the band PLEYMORE (2010 – 2013) in which he performed in almost every venue in Cyprus, and major festivals.

Founding member of the Funk/Rock band BAREBONE (2014-2015). Performed in almost every venue in Cyprus, clubs and venues in Slovakia and Czech Rep.  Well known festivals such as Legion Run Cyprus (April 2015), Cyprus International Tattoo Convention (April 2015) Zlatý Slávyk In Memoriam Tour (Feb 2014) and Aegon Arena (May 2015).  He played as an opening act for the top Slovakian bands Horkýže Slíže, Slobodná Európa and Polemic.

Member of the Hybrid Acoustic band NAUGHTY CLAUDIA (2014 – present). Performed in various venues, bars and intimate performances. With a unique sound and setup he combines drums and percussion covering the needs of the band.

As a recording artist, he has recorded the self titled full length studio album with Sulphur Generation (December 2007), the “Like Wildfire” EP with Oneirism (July 2014), the “Early Years Of My Dementia” Track with Barebone (December 2014) which was also released as a music video. https://www.youtube.com/watch?v=vbxLsxUwYjQ
Recorded drums for the short drama film “Out Of Sight” (September 2015) and the Hungarian short drama film “Donkey Xote”  (November 2015). http://www.imdb.com/name/nm7628292/

He has been working as a drum educator in Cyprus and Holland since 2008.
He now continues to share his knowledge and passion for music with small and big audiences all over the world! 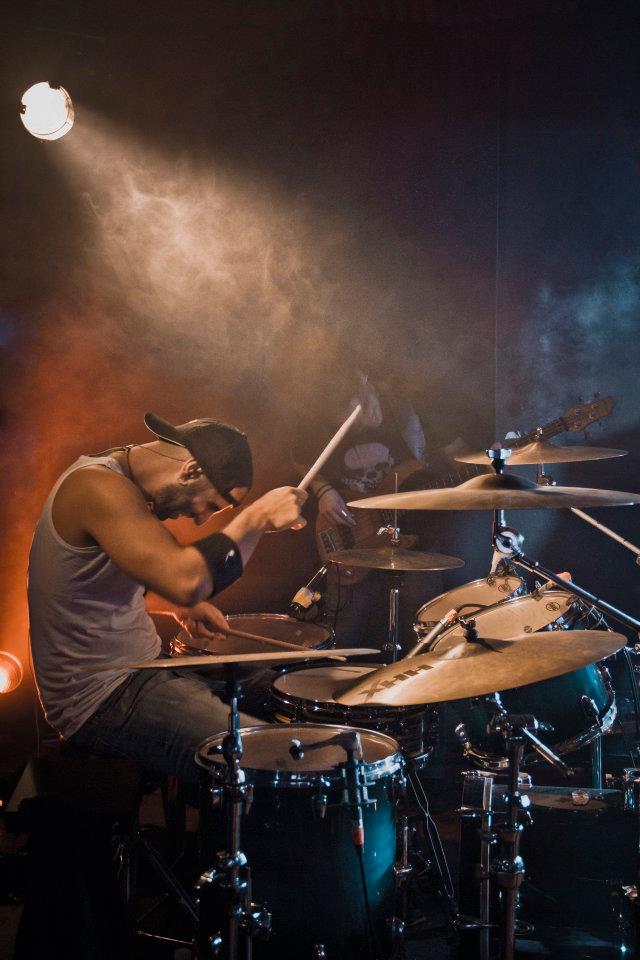 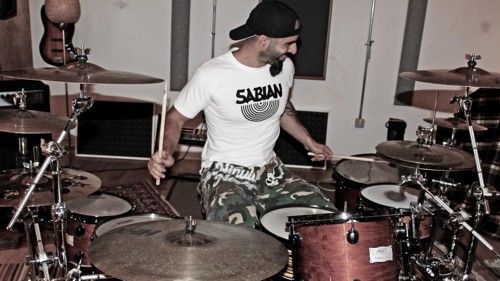 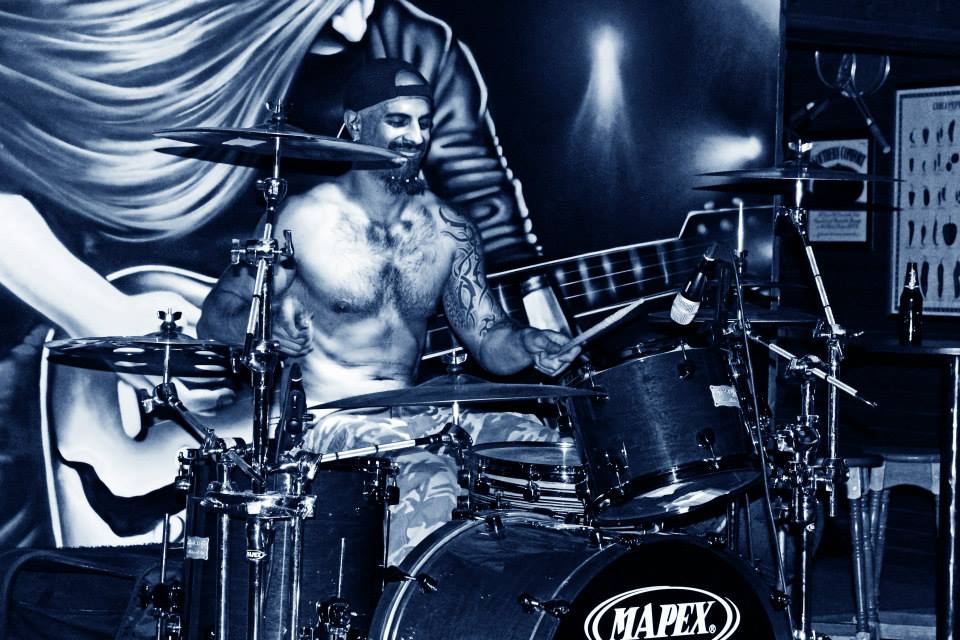 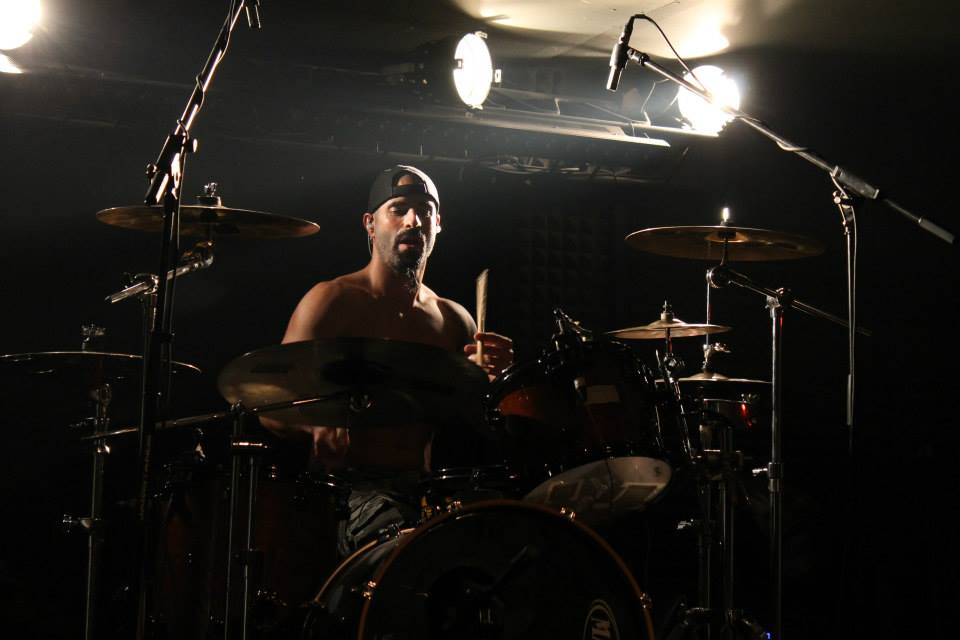 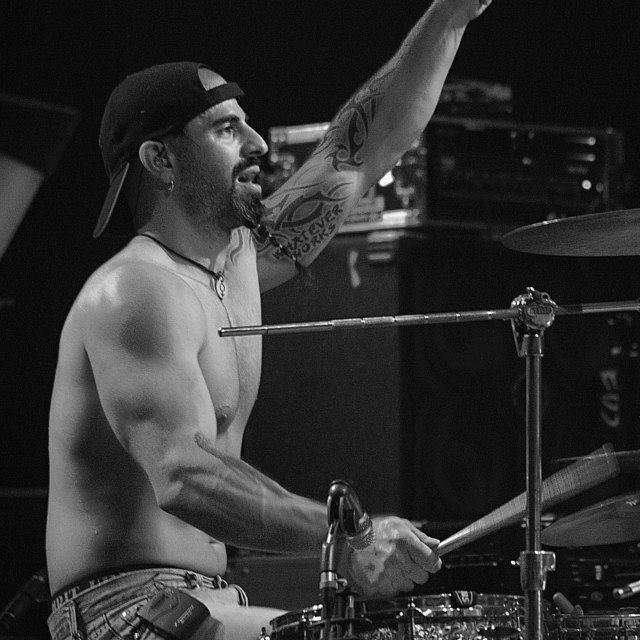 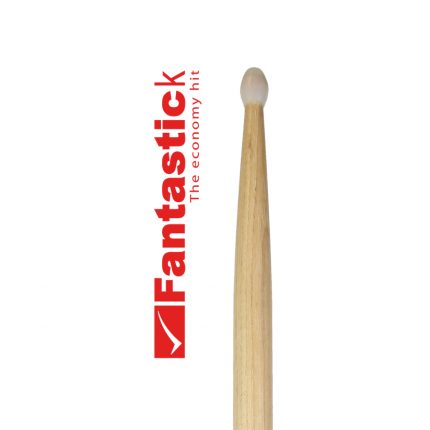 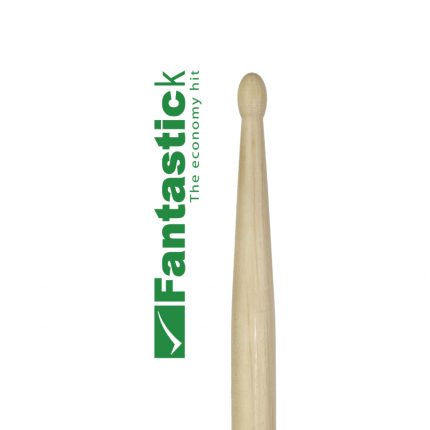 Fantastick 5A (Sets of 5 pairs) 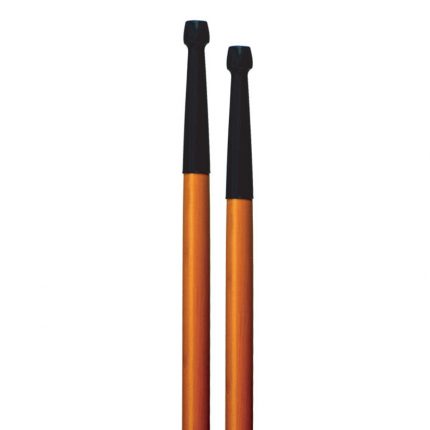 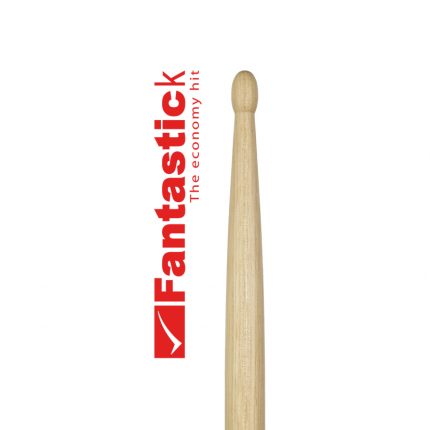 Fantastick 5B Ringo I. (Sets of 5 pairs) 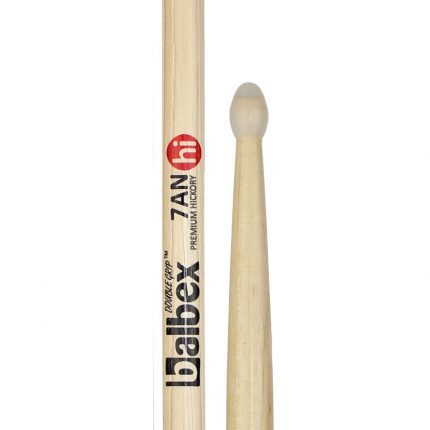 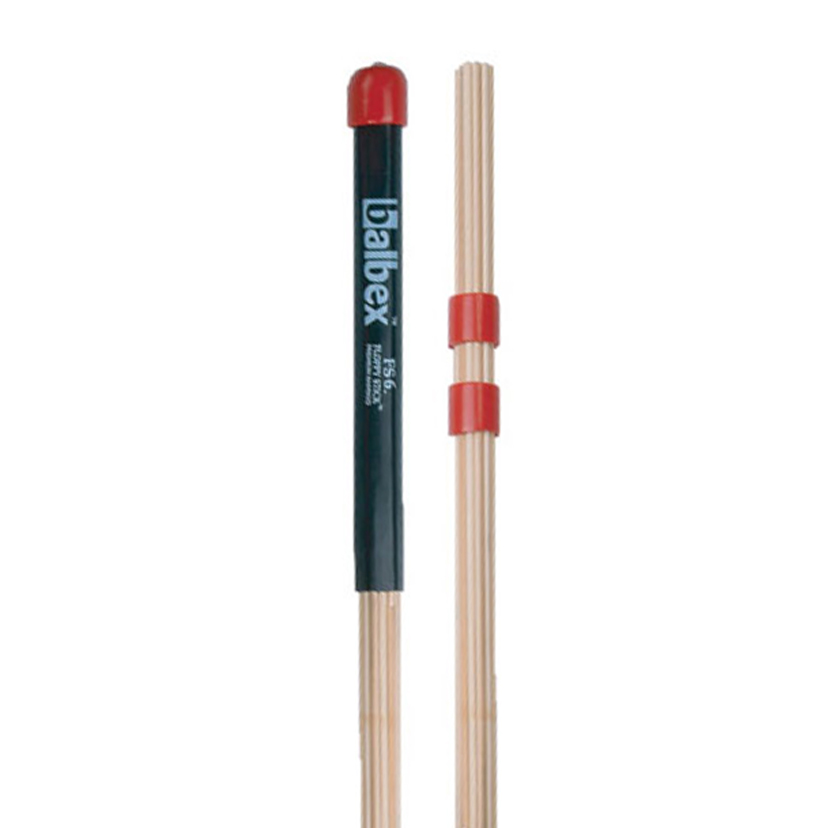 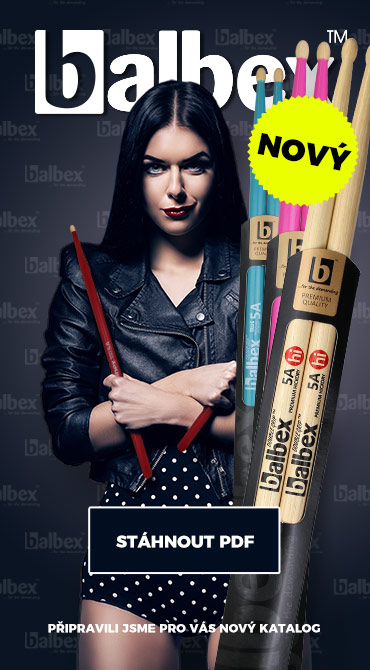